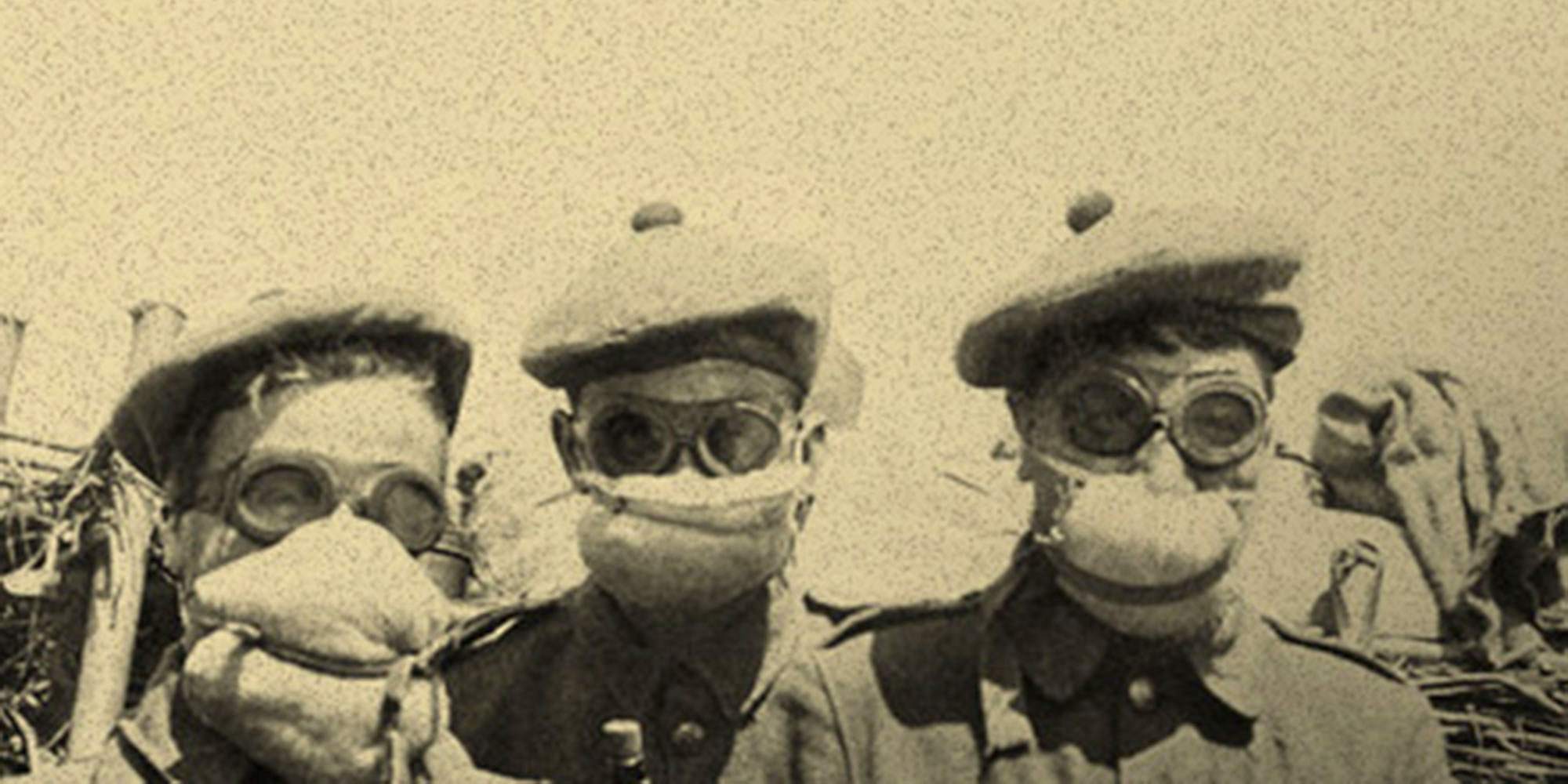 Created in 1973 by Jacques Nadeau, Ideacom International is an audacious, independent television and digital media production company, always on the lookout for innovative and thought-provoking content, and known as a Canadian leader in international high-end co-production.

Since the mid-1980s, Ideacom has produced over 500 programs, including documentary films and series on major contemporary issues, and has brought to the screen compelling stories of history and science. Over the years the company has reaped some 90 national and international awards, including 30 Gémeaux from the Academy of Canadian Cinema and Television.

In 1995, Ideacom was one of the early adopters of media convergence and moved rapidly into the digital era, conceptualizing, developing, and producing its first Web/TV series. Ideacom Web, created in 2010, is now at the heart of the digital development and innovation taking place within the Ideacom Group.

In 2017, Ideacom concluded a partnership with Cineflix Media to facilitate and accelerate the production of high-end scripted and unscripted content for the global market.