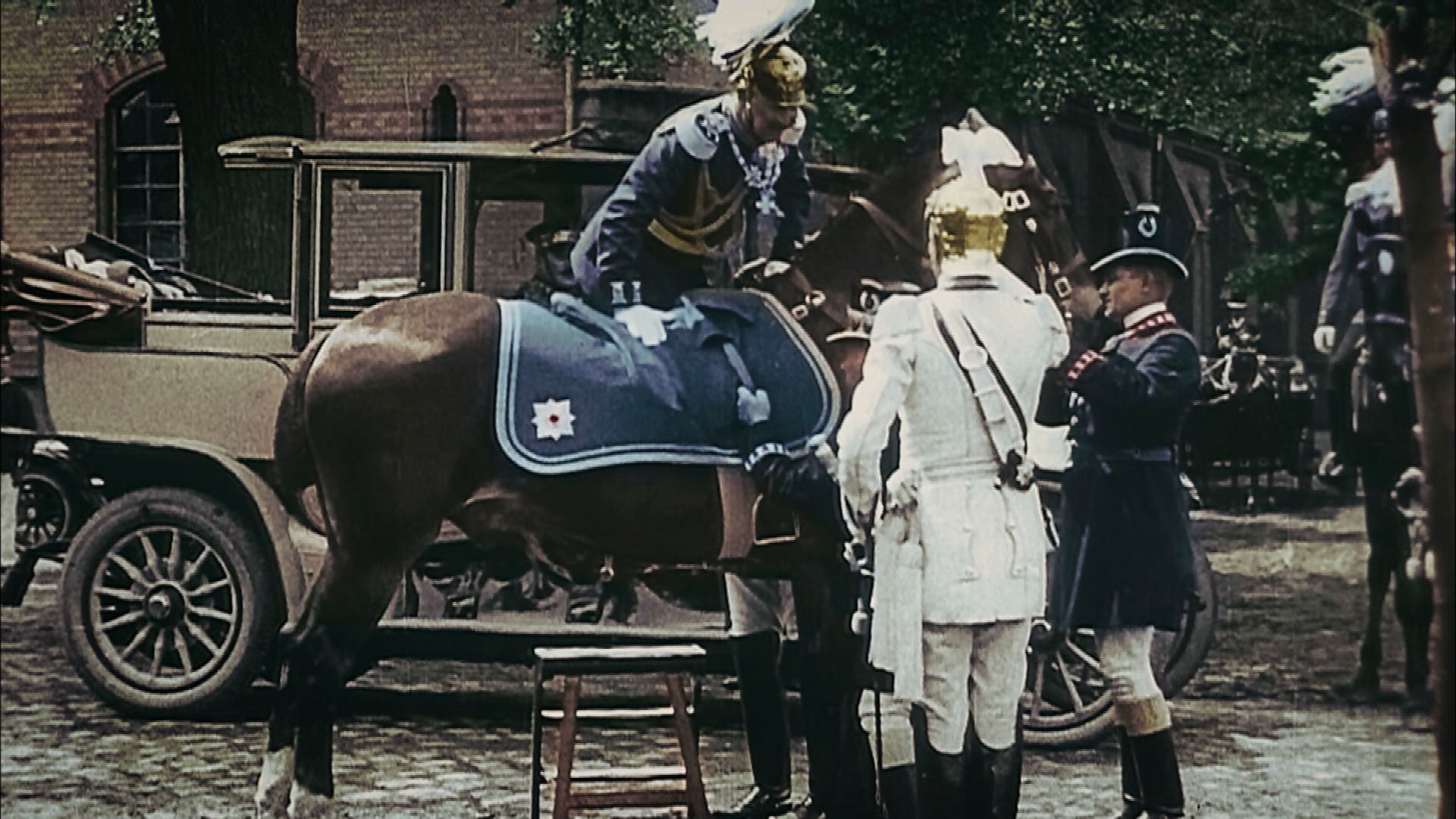 During the three weeks following the Sarajevo assassination, Austria-Hungary had increased pressure on Serbia by unfounded accusations of complicity. Tension mounted in Europe with each official proclamation. While Germany renewed her unconditional support for the Austro-Hungarian Empire, Russia stepped forward as the protector of Orthodox Slavs against the Empire. Thus, two blocs, Pan-Germanism and Pan-Slavism were formed. On July 20, at a meeting held in Russia, French President Raymond Poincaré and Czar Nicholas II reaffirmed the Franco-Russian alliance. On the 23rd, Austria-Hungary sent an ultimatum to Serbia expressing dissatisfaction with the inquiry into the assassination of the heir apparent and demanding that measures be taken to stamp out anti-Austrian activities.