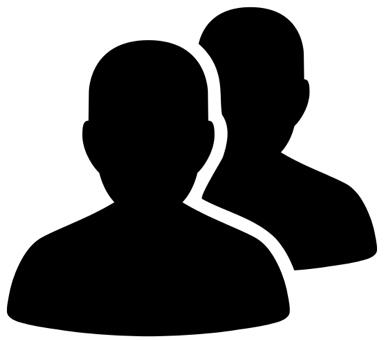 Italy, still neutral but historically allied with Austria-Hungary and Germany through the Triple Alliance, nonetheless entered into a secret agreement with the Allies in London on April 26. The London Pact stipulated that if the Allies won the war, Italy would gain territories in Turkey and in the colonies, along with the so-called unredeemable lands, parts of the Austria inhabited by ethnic Italians. On this day in May, Italy declared war on Austria-Hungary, betraying its former ally.