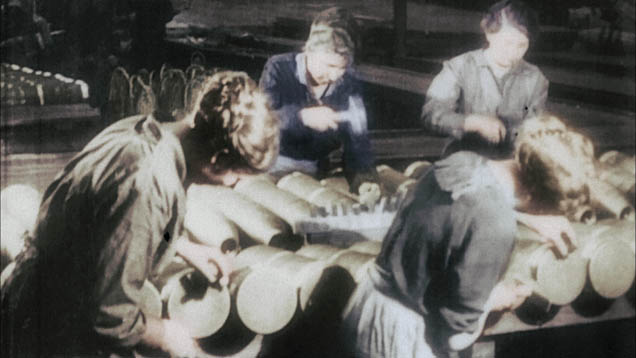 To commemorate the hundredth anniversary of the right to vote for women in Manitoba, The Manitoba Museum outlines the causes, the contradictions, and the people involved in the Suffragist movement inspired in part by Nellie McClung.
“Nice Women Don’t Want the Vote” will open at The Manitoba Museum on November 5, 2015, and run until April 10, 2016, after which it will travel around the province and to the Canadian Museum of History.
Find out more.