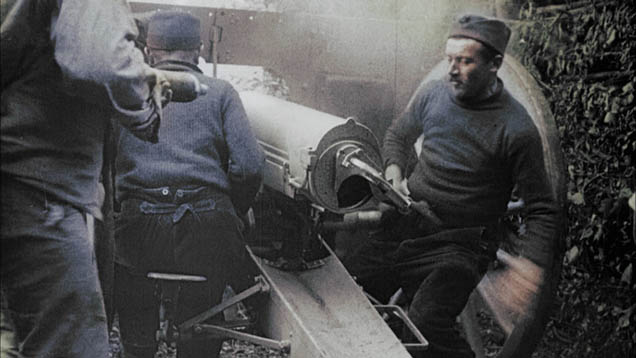 The assassination of the heir to the throne of the Austro-Hungarian Empire in Sarajevo on June 28 causes an international crisis that, due to a web of alliances, contaminates all of Europe. Austria-Hungary declares war on Serbia; in France, in Russia, and in Germany, general mobilization is decreed on the afternoon of August 1, 1914. 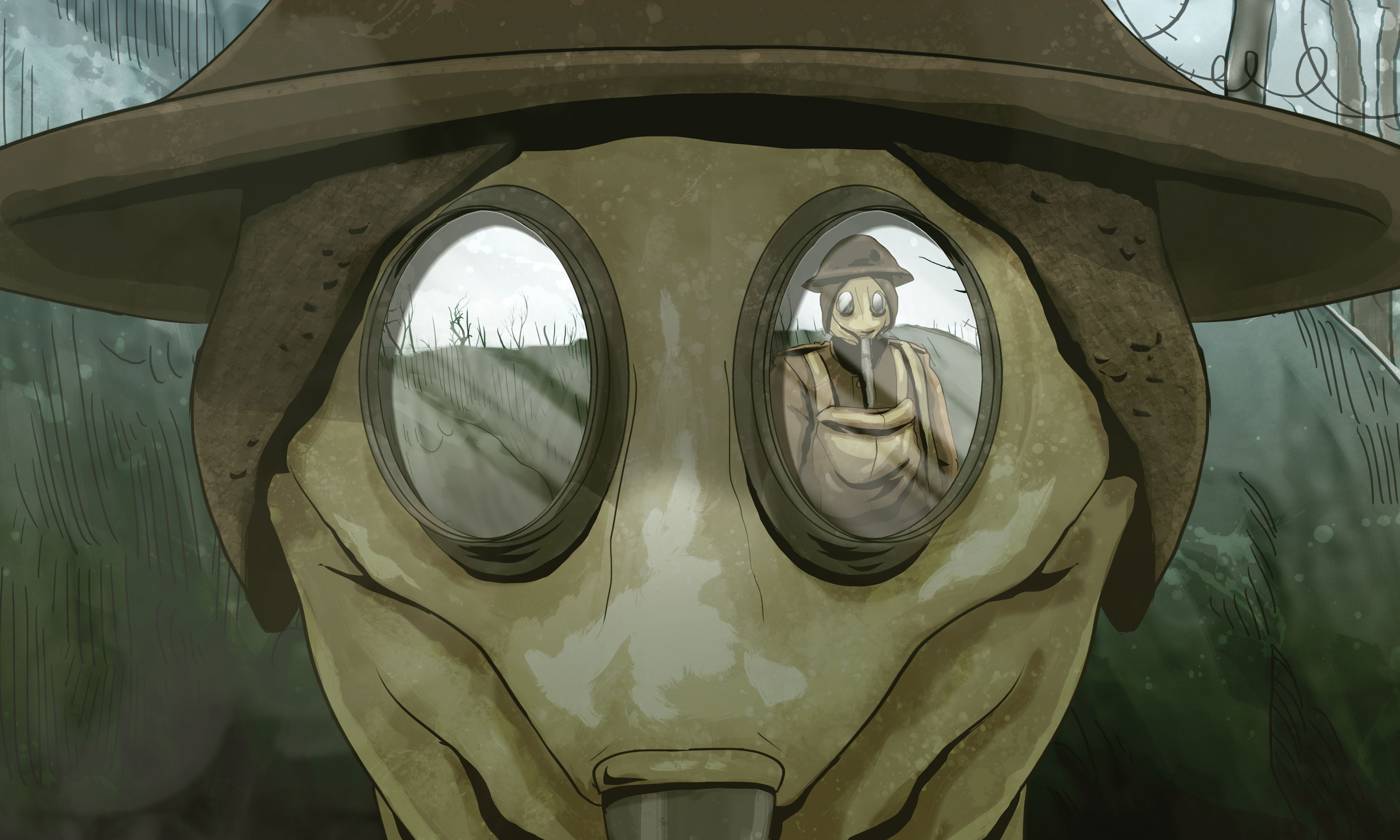 The Austrians and Germans feel that France is on a degenerate path for having adopted a republican regime. The military leaders cannot imagine that civilians are capable of waging war effectively. Russia is even more worrisome. Her influence over the Balkans and the Slavic territories is considered a threat to the balance of power in Europe. Fear of Russia is …